The Most Subtle of Storms

from self​-​titled by Subterranean Disposition 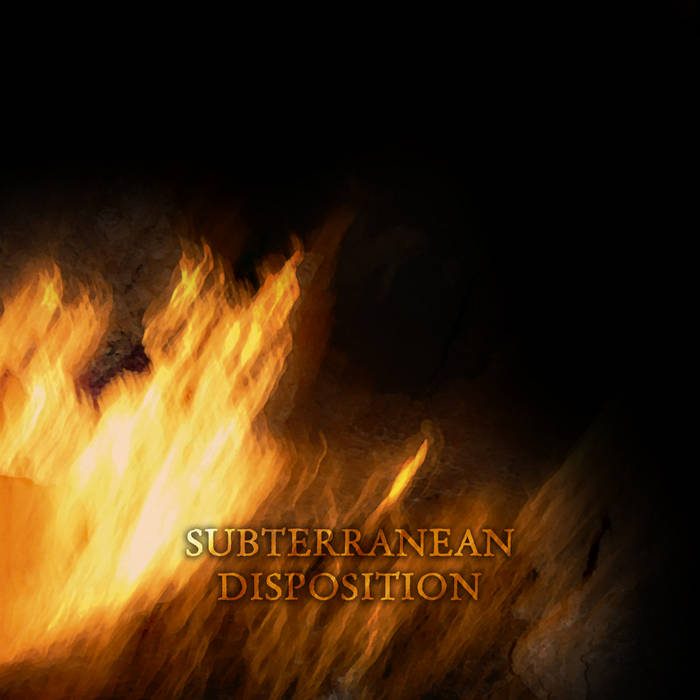 Subterranean Disposition is an experimental death-doom recording project from Terry Vainoras, a veteran of the underground Australian metal scene spanning a career almost two decades in length and also known for his involvement with Cryptic Darkness, The Eternal, and Insomnius Dei. Originally inspired by and conceived as a follow up to the music Mark Kelson had written for his and Terry’s Collaboration on the Insomnius Dei album ‘Illusions of Silence’, the debut self-titled Subterranean Disposition album explores further the use of dissonance and ambience, lending more dynamics to the long passages of darkness and light, crafted from the influence of early 90’s doom metal and modern sludge with forward thinking embellishments in song writing. Also permeating the record are the use of female vocals courtesy of Pheobe Pinnock, and guest saxaphone from D'arcy Molan, both musicians from the Australian scene. Considering all the elements present in the album, you can expect nothing less than an all-encompassing, broading, dark, and experimental ride through devastating darkness on the debut Subterranean Disposition album. First 100 copies come in a 6 panel digipack collector's edition.

Slow dancing in the pulse reflection of our own illusion

Where the worlds within do not end or begin
Tempests in a teapot, barely afloat in oceans unknown
Pitch black dread of the undefined sublime
When the props of our self made plays fade away
Blind rage erupting in flames, Sedate the pain denial instills
Comfort the infant behind all the grief, Blind eye to the one when life kills

Futile graspings hereafter karma bound not to let go
Hell, only our neurotic projections Upon the everchanging canvas

We strut and fret our hour upon the stage, acting out our impostors foil
In frozen silence we scream the true name upon the face of all our fears
When illusions return to nothing on that fateful day
And then at the end we meet the beginning again
The realisation ,the lifting of the veil
Face to face with a once buried stranger,
Living with answers from day one

Slow dancing in the pulse reflection of our own illusion

Swallow conditioning, toe the role tradition dictates
Trapped on the ideals pedestal, pin prick truths- ego deflates
Religious fervour mask our emptiness
Drudge through another hollow day
Slipping through the cracks on paths so well worn
The most subtle of storms