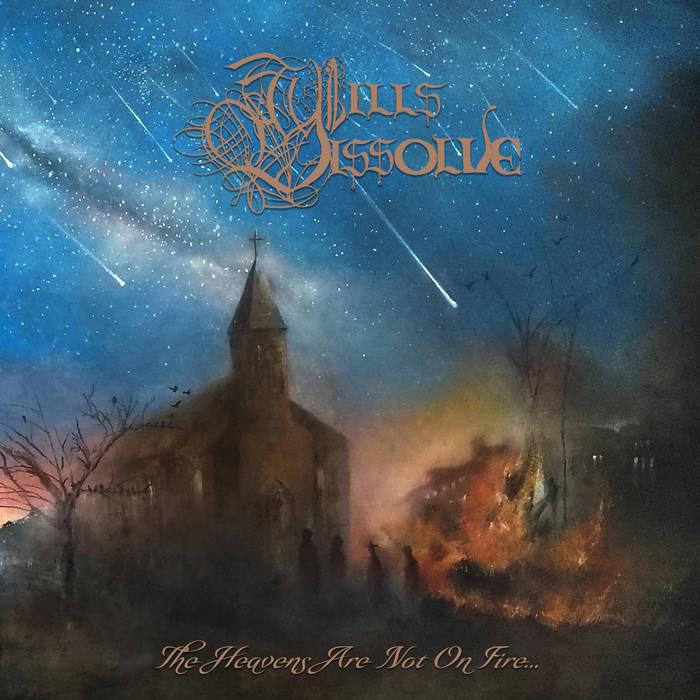 unidual I love this. I will tell who why over a smoothie.

Exceptional prog death. Extremely rich, they excel at every turn.
The bass is stellar.

heyneman My brother really likes this one.

The Skree of Culloden