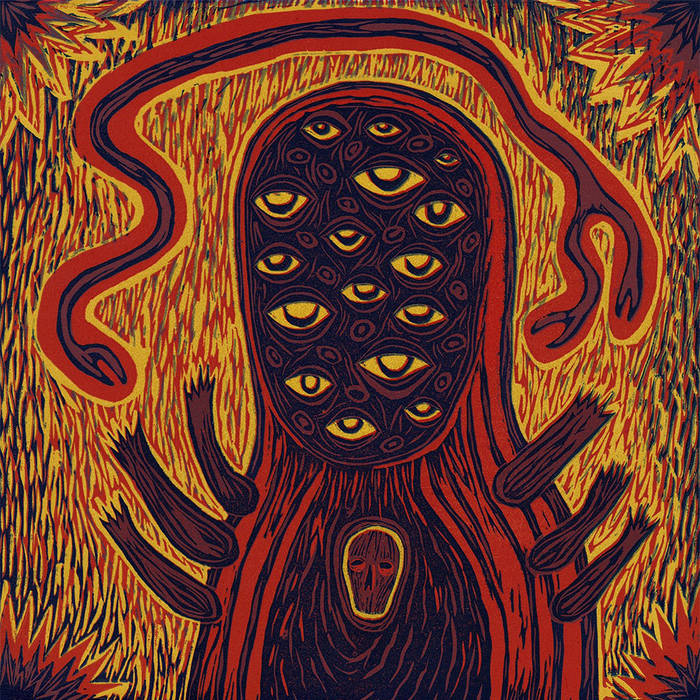 Tishina (Тишина) is best described as a Melodic Doom/Death Metal project which was initially born as a side-project to explore slower, deeper and more emotional side of music. The inspiration for the first album, Uvod... ('Увод...') came mainly from the book of poems 'Nad Vodama Aheronta', written by Serbian author Predrag Rava.

For a debut album, 'Увод...' is an impressively cohesive and potent doom metal album, combining a exquisite blend of mid-paced melodic riffs, blackened sections, and various shifts in atmosphere and tone throughout its playtime. Above all, the compositional skill is immediately apparent - not in the sense of overtly technical riffs, but in the ease in which these songs (and the album as a single entity as well) flow with a near-perfect sense of direction, purpose, and momentum.

Musically, some of the influences are Saturnus, October Tide, Mourning Beloveth & Doom:VS, amongst others.The first album was written during 2020, and recorded the following year in various home studios before finally getting the proper treatment at HellSound Studio in Czech Republic. Honza Kapak (Master's Hammer, Bohemyst, ex-Avenger) did the mixing & mastering and was also in charge of the drums on this recording.

Uvod... (Увод...) will be presented in a standard jewel case and in a limitation of 1000 copies, co-released between Hypnotic Dirge (Canada), Satanath Records (Russia), and The End of Times Records (Ireland) on May 30, 2022.