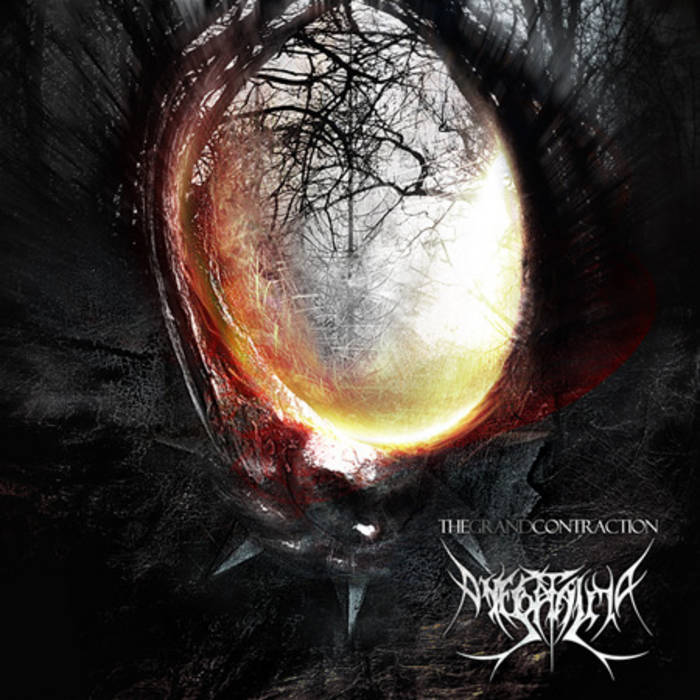 CoughCool Wow, yes as stated before it is from 2010 & it does feel ahead of it's time. Especially the flair they throw in to the mix of instrumentation... highly enjoyable release Favorite track: The Grand Contraction.