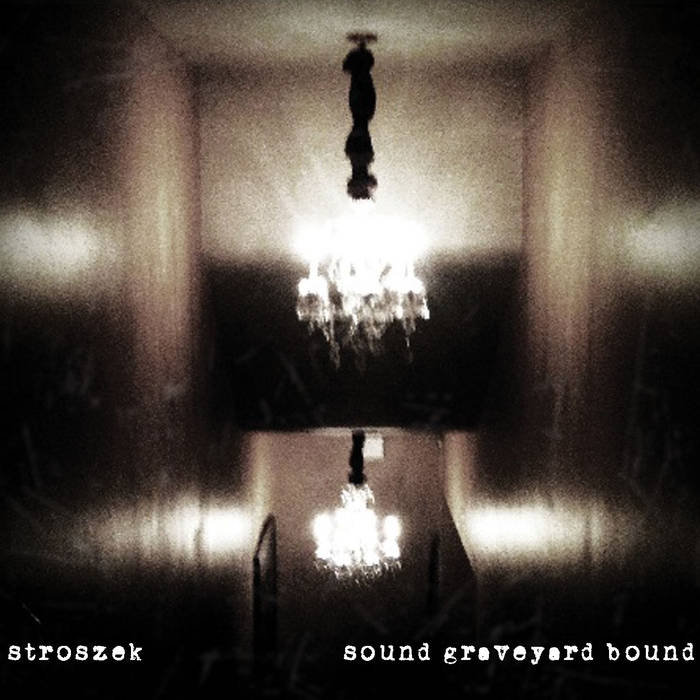 CoughCool Dark & soft, like the softer side of Satan, therefore luring you into his claws Favorite track: can't make things undone.

Metallurgical Fire This would be fantastic if Nat had sang every song. It’s still quite good.

Gibbs This record is more laid-back than my usual music but I like the emotion in this. Slow, with whispered vocals and some strong metal parts.

Picking up where they left off on 2009's 'life failures made music', the Italian three-piece headed by Claudio Alcara (also guitarist of famous black metal band Frostmoon Eclipse) makes their Hypnotic Dirge Records debut with the new album 'sound graveyard bound' Mixing various influences including Tom Waits, and Johnny Cash, Stroszek is certainly not a typical band you'd expect to hear from someone coming from a black metal background. Instead, Stroszek is often described by its frontman as "old music for old people" but could also be described as melancholic acoustic rock with influences from american folk music and (real) country music. However, interlaced among the sombre mood and melancholy, there are also uplifting guitar solos, intricate and powerful guitar work, and a truly relaxing atmosphere.
Combining a bleak depression with absolutely beautiful melodies to drift away to, Stroszek is a project to enjoy during moments of introspection and quiet evenings. The album also includes a cover of Mike Johnson's track 'If the world hadn't gone insane' as well as the beautiful female vocals of 'Nat' on the track 'Spirits Dwell.' Absolutely recommended!!