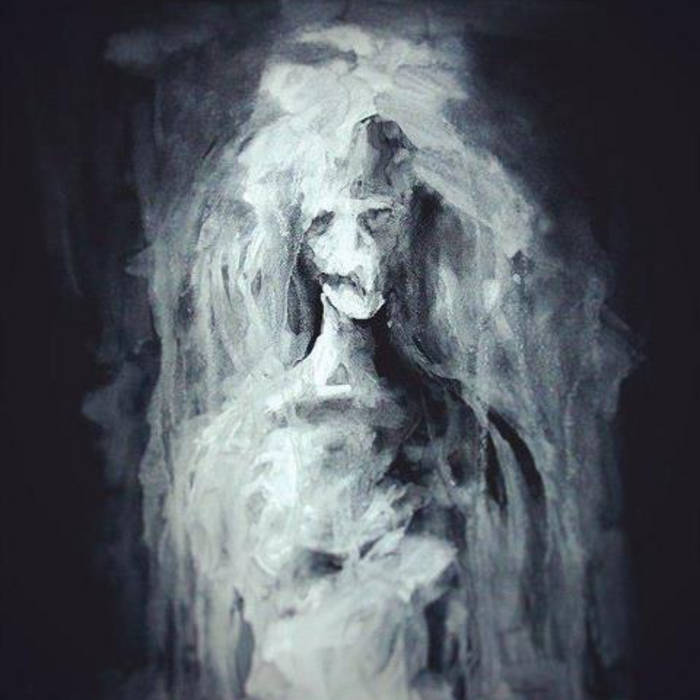 Thoth’s Girl I love it all 🖤 It’s a beautiful album and I’m glad it’s in my collection !! My favorite on this is Depicting Abysm. Favorite track: III.

Silence – it is a pause between two emotional strikes, but even there a “scream” can take place. In this case, the choice of the song order is not accidental:

Depicting abysm is a side-project of Epitimia musicians.
A – all instruments, programming
K – vocals
Lyrics on “I” by Russian poet Semyon Nadson. (1862 – 1887)
Lyrics on “II” by Toma Gross
All music recorded in December 2012.
Vocals recorded in the 16th February 2013 at Nord studio by Ivan Dmitriev.

Windbruch
Windbruch is an atmospheric black metal band from Russia founded in 2009 by Mikhailov Rodion who is the only member of the project.