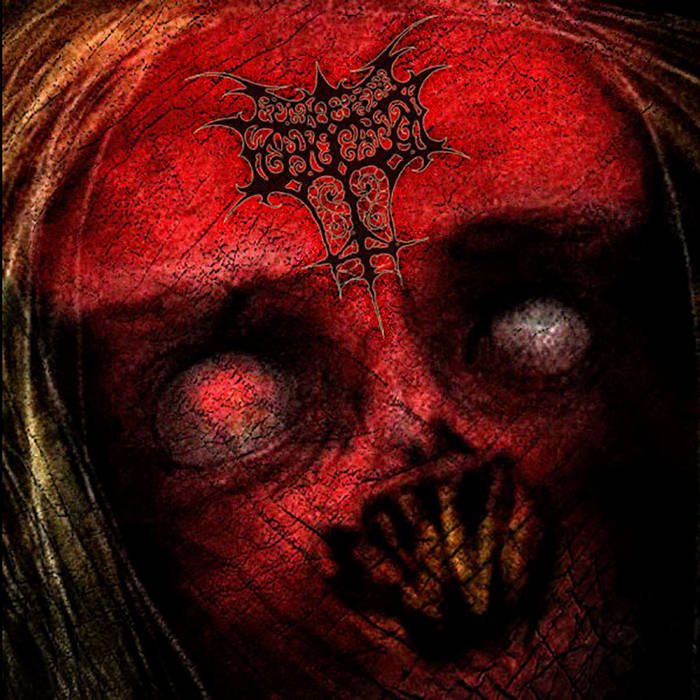 Nekobibu Creepy and bleak.
Funeral Fornication reinvents itself once again and offers yet another masterpiece.

Hayduke X Funeral Fornication is what you get if Dead Can Dance was spiced with a reasonably healthy portion of black metal. Mystical. Beautiful. Visceral. Dangerous. Favorite track: Cold Colossus.

Karanthir Solitude and Suicide didn't really grab me. But this is excellent atmospheric/symphonic black metal! Favorite track: The Thorn of Capricorn.
more...

Hypnotic Dirge Records veteran Funeral Fornication releases its long awaited new album Pandemic Transgression to the public. Two years removed from its last full-length album, Solitude and Suicide, Funeral Fornication sole-member Vultyrous has used the time to create an album defining the pinnacle Funeral Fornication sound. Experimental, unique, catchy, bleak, depressing, yet impossible to define, the album is possibly best described as Eclectic progressive ambient black metal with elements of doom. On Pandemic Transgression, Vultyrous shows his ability to write captivating material using a variety of influences including powerful clean vocals which has become a stable of the new material. Altogether, the material within Pandemic Transgression is a strong mix of catchy, dark and melancholic music that shows that maturity of a long standing and evolving project. Released in a 12 page booklet including an album sleeve, this is certainly the pinnacle of Funeral Fornication's discography, and the necessary soundtrack to your funeral fucking fornications!