by In my Shiver 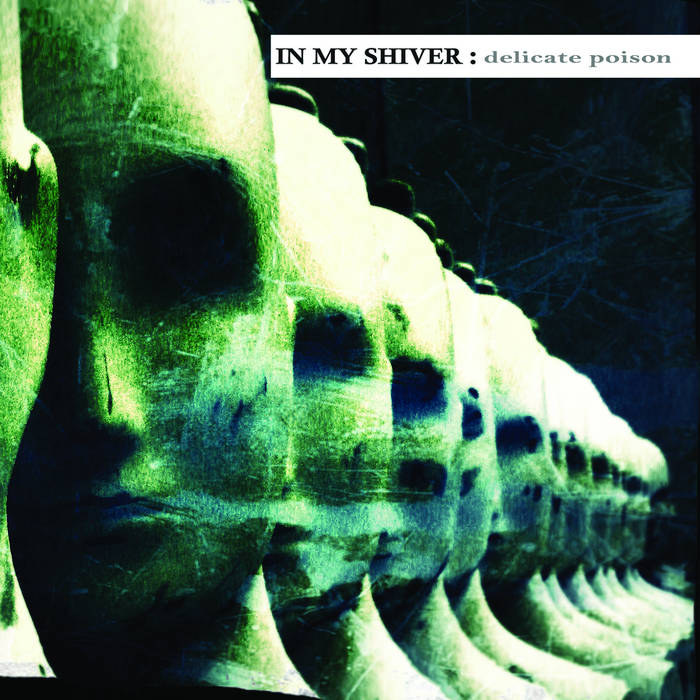 Metallurgical Fire I disagree with the description. This album is quite relaxing actually. It’s not oppressive, nor ferocious, but rather quite pleasant to listen to. Play it when you are in the mood for heavy stuff that is also mellow. Shoegaze just can’t be oppressive. The black metal is heavy but a little predictable, but the mix of elements is a chill experience. Interesting cover, but it lacks the original’s haunting, creepy nature. Favorite track: Empty Wealth.

In my Shiver is an experimental black metal/shoegaze band from Camerino, Italy with conceptual themes about the loneliness and sadness of modern life, cityscapes, and a critique of the dominant culture. In 2009 In my Shiver released their debut album “Black Seasons” through Solitude and Despair Music in South Korea and now they present their follow-up album “Delicate Poison.” Combining oppressive black metal with melancholic modern depressive rock, In My Shiver blends these sounds to create an unrelenting modern depressive album with amazing riffs and melodies. In particular In my Shiver utilizes dissonant chord structures to create an uncomfortable and claustrophobic atmosphere and has a strong ability in using contrasts throughout the album. This album will appeal to fans of post-black metal, and 80’s rock/electronic music, and in particular fans of Katatonia, Solefald, and early-Ulver.

*In my Shiver's cover of "Lullaby" by The Cure is included as a bonus track in this download!