All Light Has Since Escaped Me 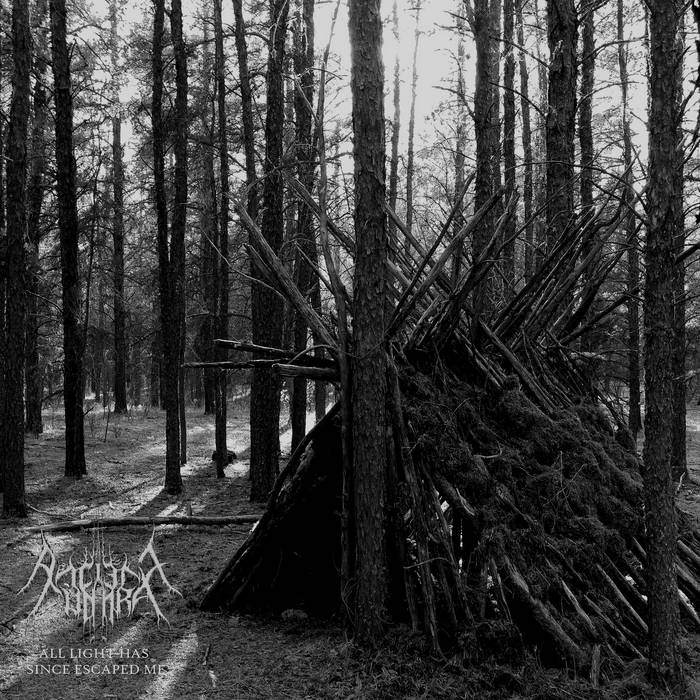 Christer Barrows I just absolutely fucking love this song. There is more emotion and atmosphere packed in this song than most bands can achieve with entire albums. Do yourself a favor and buy this! Hoping to hear more

baudelagon A track full of emotion and very inventive. Great work. It reminds me Thy Catafalque sometimes.

Jarak A great track. I hope this becomes a portent of albums to come.

Ancient Tundra is an old project of label founder N Skog, which has been reborn in the fall of 2016 and is now working towards a new full-length album! This track however is an old song, originally written in 2009 but edited and refined this winter. Due to a big difference in recording quality and writing style, this song works better as a stand-alone release.

"This is the final version of the song "All Light Has Since Escaped Me", which was originally written in 2009. The original version was fully recorded with less than optimal recording equipment, especially in the case of the guitar amp. Originally, this track was meant to be part of a larger concept album I was working on at the time, which sadly, never came to be.

Once Ancient Tundra came back to life and new material began to be worked on in the fall of 2016, I decided to revisit this old song, of which I had the recorded file from 2009 but not the original instrument files. Therefore, I was unable to adjust anything from the recording, and only able to add new layers, unless I decided to rerecord the song from scratch. With limited time, and wanting to focus on new material instead, I decided to simply add a few more layers to the recording, and asked Damian Smith - the vocalist of Altars of Grief - if he would like to do guest vocals on the song. Luckily, he was interested and agreed to do so, which I believe really brought the song to life. He did a great job on the lyrics as well, writing words along the lines of what was originally envisioned for the song way back in 2009.

The material which is being worked on right now has a different (and I would say, more mature) writing style than this song, and of course the recording quality will be improved on the new material, so I thought this song would work best as a stand-alone digital single! So now, nearly 8 years after this song was written, it has finally been completed and released!


The song has a haunting, incorporeal quality, and the reverberating, melancholy guitar melody settles into the skin like a chilling mist, eventually counterbalanced by the abrasion of the accompanying riffs, the rumble of galloping drums, and Smith’s flesh-eating shrieks. The music’s intensity builds from those opening minutes, becoming both perilous and incandescent. The finish is dramatic and pulse-pounding, the song rocketing skyward on the strength of Smith’s clean vocals.
-No Clean Singing