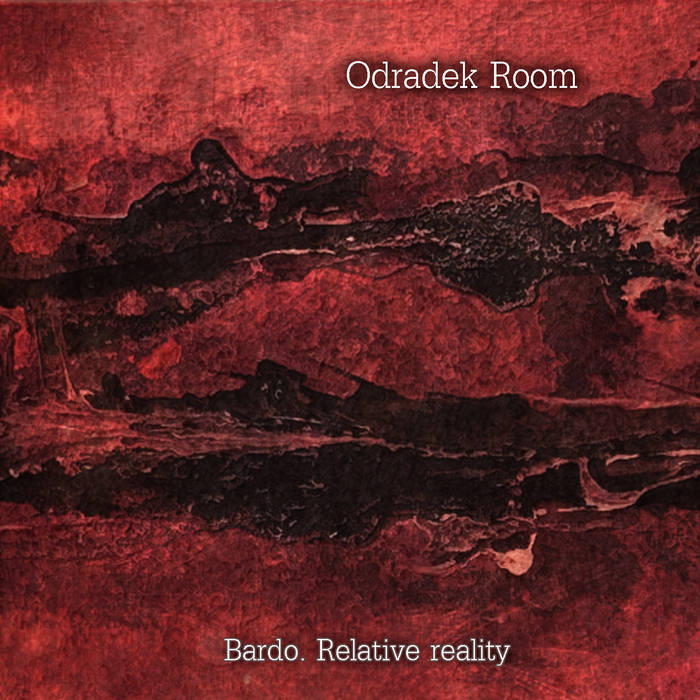 Pain...my scream is tearing through my dream
Cutting the night with silence splinter
This is a dream...it's just a dream...
It's smothering with delight and you
Remained in it...

And I'm just like behind the wall
Behind a cell in a windowless room
I am a prisoner in silence in front of myself
Forgetting about the rainbow and painful dreams
With your photo in my fingers...

Oh, how dark it is in here
But I'll adjust to anything
My fear of darkness
Will lead my sight outside
There are no shining stars here
There's just a flat ceiling, -
The border of the freedom's mind
Is carrying a despair

A glass...
Is breaking down so easily in my hands
Almost not leaving any wounds
But it cannot be brought back
And I cannot tear through the cell of being.

The walls will tumble down,
The sky has fallen to the ground
Abyss...I saw her eyes
Constrained by the cold
In a fiery whirl
The ash will tell you everything