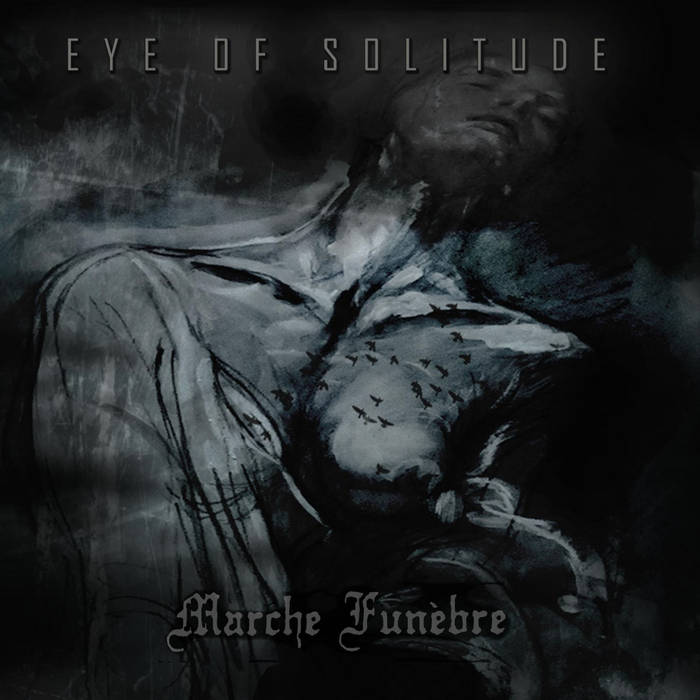 I had a dream, which was not all a dream.
The bright sun was extinguish'd,
And the stars did wander darkling
In the eternal space,

Rayless, and pathless, and the icy earth
Swung blind and blackening in the moonless air;

Morn came and went—and came, and brought no day,
And men forgot their passions in the dread
Of this their desolation;

And all hearts were chill'd
Into a selfish prayer for light:

And they did live by watchfires—and the thrones,
The palaces of crowned kings—
The huts, the habitations of all things which dwell,
Were burnt for beacons; cities were consum'd,

And men were gather'd round their blazing homes
To look once more into each other's face;
Happy were those who dwelt within the eye
Of the volcanos, and their mountain-torch:
A fearful hope was all the world contain'd;
Forests were set on fire—but hour by hour
They fell and faded—and the crackling trunks
Extinguish'd with a crash—and all was black.

All earth was but one thought—and that was death
Immediate and inglorious;
And the pang of famine fed upon all entrails—
Men died, and their bones were tombless as their flesh;

The world was void,
The populous and the powerful was a lump,
Seasonless, herbless, treeless, manless, lifeless—
A lump of death—a chaos of hard clay.

The rivers, lakes and ocean all stood still,
And nothing stirr'd within their silent depths;
Ships sailorless lay rotting on the sea,
And their masts fell down piecemeal:
as they dropp'd They slept on the abyss without a surge—

The waves were dead; the tides were in their grave,
The moon, their mistress, had expir'd before;
The winds were wither'd in the stagnant air,
And the clouds perish'd;

Darkness had no need of aid from them—
She was the Universe.