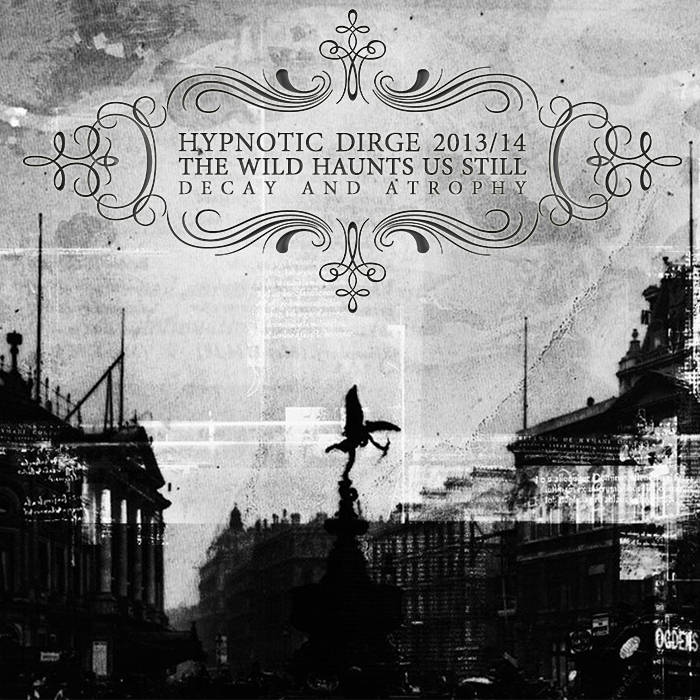 The fifth annual Hypnotic Dirge Records digital compilation album which is separated into two distinct albums and tracklists. This is "disc" one, entitled "Decay and Atrophy", mostly focusing on Black Metal and related genres.

The first “disc” entitled “The Wild Haunts Us Still; Decay and Atrophy” presenting the more Black Metal-related side includes material from Hypnotic Dirge artists Obsidian Tongue, Frigoris, Galaktik Cancer Squad, In my Shiver, Ekove Efrits, netra, Windbruch, and Epitimia while also presenting guest bands Zgard, Psychotic Gardening, and Dråpsnatt. Also of note on this tracklist is the In my Shiver cover song of “Lullaby” from The Cure.

Alex Rita and Errol from Touching Bass feature in our special London edition of the Bandcamp Weekly.