Fragments of a Fallen Star 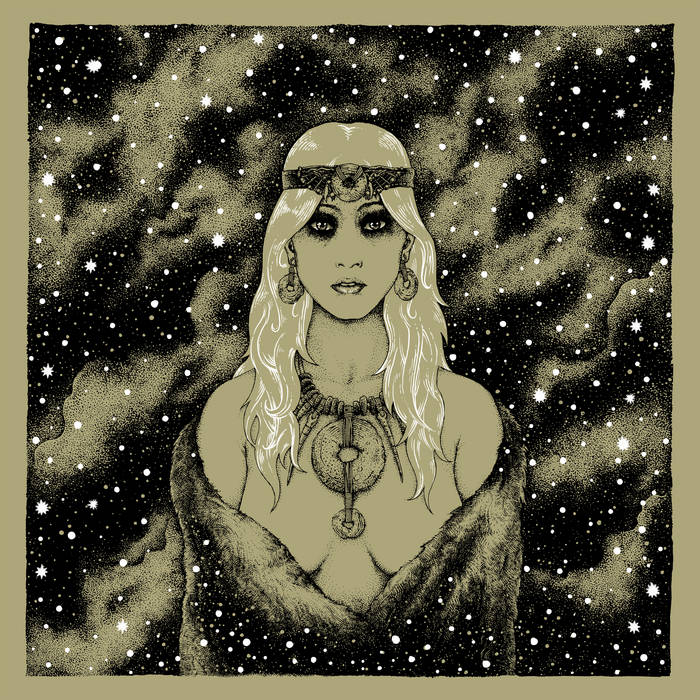 Ben B This took a few listens to really appreciate. Would suggest listening to it with headphones to really get swept away in the experience. Favorite track: If the Sky Falls, We Shall Catch Larks.

𝕺𝖛 𝕾𝖔𝖗𝖗𝖔𝖜 A unique album with great songwriting qualities. The epic opener starts quiet & folky, goes into partly spherical low tempo parts a la The Gathering before with the tempo change a dark rocky black metal a la Nocte Obducta is played. Followed by a doom-heavy track & a closing atmospheric post-rock track. This is a very exclusive mix, which stands out especially because of its varied, well thought out composition, as well as perfectly into the song structure integrated drums. Favorite track: Fragments of a Fallen Star.

Metallurgical Fire This album is truly a great example of why we need small independent labels, Bandcamp, and other vehicles to thwart the corporate music machine. This is a fantastic example of blackened folk, with an amazing doom song thrown in. Honestly this is a masterpiece of musicianship and atmosphere, an amazing album. Favorite track: Keening.

A Becker Beautiful, inspiring music! Favorite track: If the Sky Falls, We Shall Catch Larks.